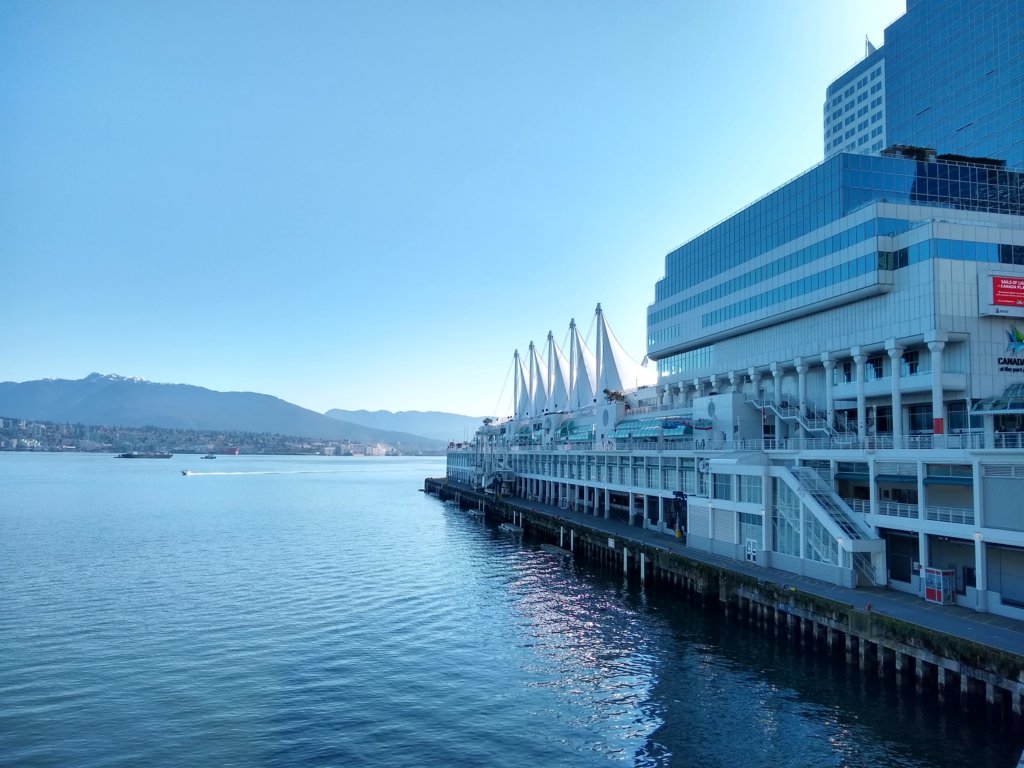 These are my notes from the second day at ARVO 2019. Check out Sunday’s notes if you missed them.

Changing What it Means to be Blind: We’re All in This Together#

This session took place late in the evening and was put together by Kristin Smedley from the Curing Retinal Blindness Foundation. Smedley began the session by playing a TEDx talk she gave in 2017 at Lincoln Square. You can find her talk on the TEDxLincolnSquare website.

Second in the lineup was Gina Harper. Gina is a financial consultant at Morgan Stanley and was born with congenital glaucoma that has rendered her almost completely blind. Her talk was extremely frank and focused on what it takes to live and thrive with blindness. She emphasized that you cannot throw a pity party for yourself for very long, but that you need to “buck up” and work through the hard times.

Avril Daly, the CEO of Retina International, spoke about the importance of coordinating with other rare disease organizations. Rare diseases that are not related to the eye can still be valuable allies since they are working towards very similar goals. Banding together to have a larger influence on public policy and research funding is a wise strategy that we should follow.

Next Chris Moen from the Choroideremia Research Foundation spoke about shifting the way researchers and ophthalmologists view blind patients. He made a great point in showing what disease looks like to the different people who work on it. To a researcher it looks like a mouse model, some iPSCs, or a genetic test. To an ophthalmologist it looks like an OCT of FAF scan. To an optometrist it looks like a visual acuity test. But in reality, the disease is a person, he is a father, a doctor, a husband, and a friend. The human aspect of the doctor-patient interaction needs to be emphasized, and Chris encouraged clinicians to ask how the patient really is doing and refer them on to low vision specialists or counselors to help with problems beyond their scope.

They injected a cell penetrating peptide nicknamed “POD” along with the CRISPR-Cas9 complex into the vitreous. They found Cas9-GFP in the ONL, INL, and GCL of the retina of mice. They observed more efficient uptake with subretinal injections particularly in the RPE.

An open sourced network Cunefare Scientific Reports 2017 that was trained on normal AO images was used and retrained. The purpose of this method is to speed up the segmentation of AO images. The CHM-trained network had a higher true positive rate than the original, but also had a higher mean false discovery rate. Morgan said the network only takes in split detection images. It would be great to use coregistered split detection and confocal images to help with detection. Another poster presented work on this, which I will link to it [here] when I find it in my notes.

A lot of automated ellipsoid zone identification software doesn’t work well in diseased retinas. 45 epochs for training. Accuracy was 97%. Correlation between EZ width measured by model and by manual graders was 0.96. A mean difference of 0.20 mm between the two was found.

Their algorithm demonstrated AD diagnosis with close to 80% accuracy

This work examines the variability in the ellipsoid zone, how “wavy” it is. The algorithm to find the variability predicted a worsening visual acuity based on OCT images in 85.4% of one of the groups. This could be used as an additional tool to determine visual prognosis in a clinical setting.