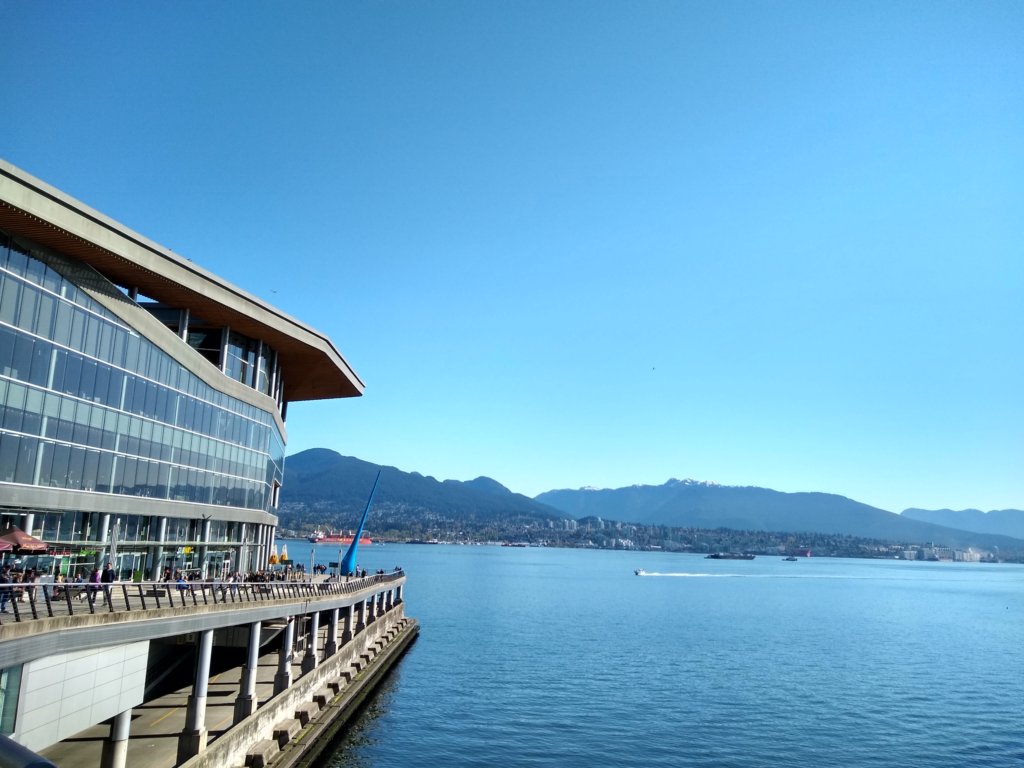 Similar to my article about the FFB Innovation Summit this post is a gathering of my notes from ARVO 2019. I will not be explaining topics, instead this is meant to be a reference for myself and others within the CRF. However I want these notes to be available to everyone since I think it is vitally important for those affected by disease to be invited into the discussion about research. Even if topics are difficult for the general public to understand, they should not be hidden behind paywalls and inside exclusive meetings. These are talks that I went to, some of which are extremely relevant to choroideremia, others are more generally interesting to me.

The potential and pitfalls of big data#

A discussion on big data in ophthalmology. “Big Data -Omics: Approaches for genetics and biological research” was presented by Christopher Hammond. He discussed the UK Biobank and the TwinsUK study. Anne Coleman discuss the IRIS database and its impact. The IRIS registry contains 18,000 physicians and includes 234 million visits. Of particular interest is that she noted that both cataract complications and the prescription of high risk medications to elderly patients declined from the beginning of the IRIS registry. She noted two things related to this: ophthalmologists may be reporting fewer cataract complications because they don’t want the data to reflect them poorly, and they may be prescribing fewer high risk drugs simply because they know they are being tracked. Studying something always comes with the risk of affecting the data when it comes to humans.

Randy W. Schekman presented “How cells export proteins and RNA”. He mentioned that ablation of Rab27a (which Rep-1 acts on) in CD26 (?) positive cells can stop vesicle secretion. Need to look into that more.

Protection, Correction, Regeneration: Are combination therapies in the future for IRDs?#

This special interest group was initially organized by Randy Wheelock, but after his unexpected passing Ian MacDonald and Chris Moen took over the organization and planning. Ian MacDonald’s prompt for the speakers was “What are your top challenges in your area of research?” The room was completely full.

Jacque Duncan presented “Outcome measures depend on type and stage of disease.” Particularly in choroideremia she gave this overview of how the disease can be studied as it progresses:

Mark Pennisi did not have any slides to present, he just wanted to float the idea of combinatorial therapies by the rest of the panel for discussion. Most clinical trials are studying mono-therapies, but when you look at cancer treatments they regularly use combinations of treatments. So why not treat an eye disease patient with a neuroprotective (or a few) as well as the gene therapy. There may be some resistance from regulatory committees, but he is confident that can be overcome. You may hit real roadblocks when you try to use drugs from different companies since they usually don’t play nice with each other.

Stephen Tsang brought up the issue of sustainability when it comes to gene therapy. He cited some papers that indicate that the current treatment for LCA does not actually halt degeneration (see this paper as well as this one). Is this because cells have already gone past the point of no return and the gene therapy can’t save them? Is this because only a small percent of cells are transfected and the ones that aren’t continue to die? Is this because the cells silence the transgene (maybe through CMV promoter methylation)?

Thomas Aleman’s plane was delayed, so he arrived just in the nick of time to give his part of the talk. One big issue he raised with choroideremia (and some other diseases) is that the degeneration is not symmetrical. One eye may all of a sudden begin deteriorating more quickly than the opposite eye. Aleman talked about the phase I/II clinical trial he administered for choroideremia patients, which I will discuss later since he presented complete findings on wednesday.

Jasmina Kapetanovic presented robot assisted retinal surgery. She showed videos using a robot from Preceyes to deliver a subretinal injection and an inner limiting membrane peel. When delivering a subretinal injection the robot allows the doctor to hold the needle steady once the bleb has been created in order to deliver the gene therapy over a long period of time. By slowing the injection down and holding the needle steady the surgeon can minimize trauma to the retina.

During the question and answer session these topics were discussed:

Entropy in image processing is the amount of randomness within an image. A sharper image will have lower entropy. This measurement could be a useful way of quantifying CHM patients as an objective endpoint.

Donald Hood discussed using optical coherence tomography as a clinical trial endpoint. He used the UK Glaucoma Treatment Study as an example of a clinical trial that actually used OCT as an endpoint, even though they used it as a secondary endpoint. He also discussed using the 10-2 visual field test instead of the 24-2 visual field because it has a higher density of points in the central portion of the visual field (see this abstract for a study on this).